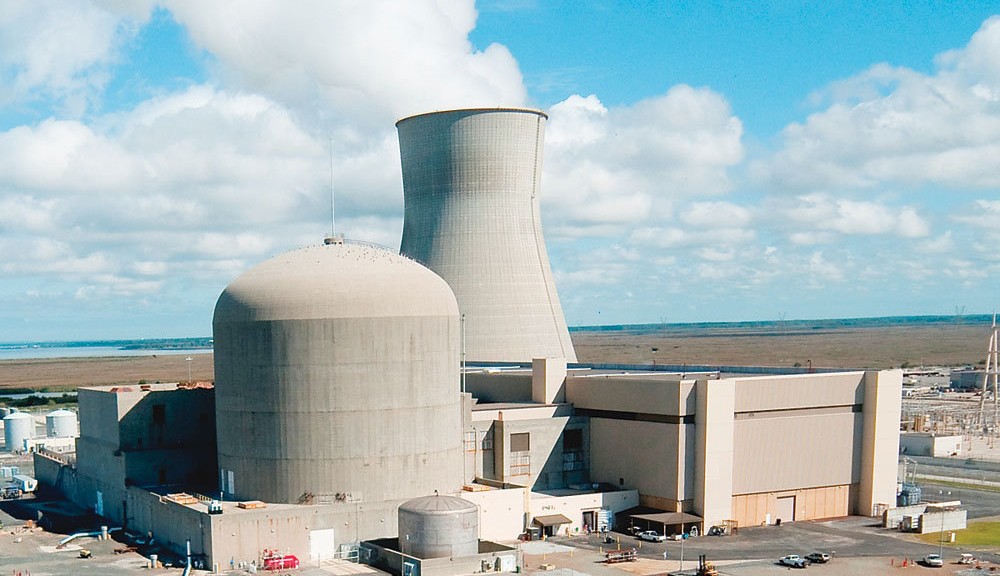 Many utilities have made commitments to establish inspection programs for monitoring the condition of non-EQ cables during their extended operating license period.  The reason behind these commitments is simple.  Cable integrity is very important to the safe operation of the electrical circuits within a nuclear power plant,  especially when you consider that the circuit components will see 40+ years of use .

Visual inspections may not tell the whole story

END_OF_DOCUMENT_TOKEN_TO_BE_REPLACED 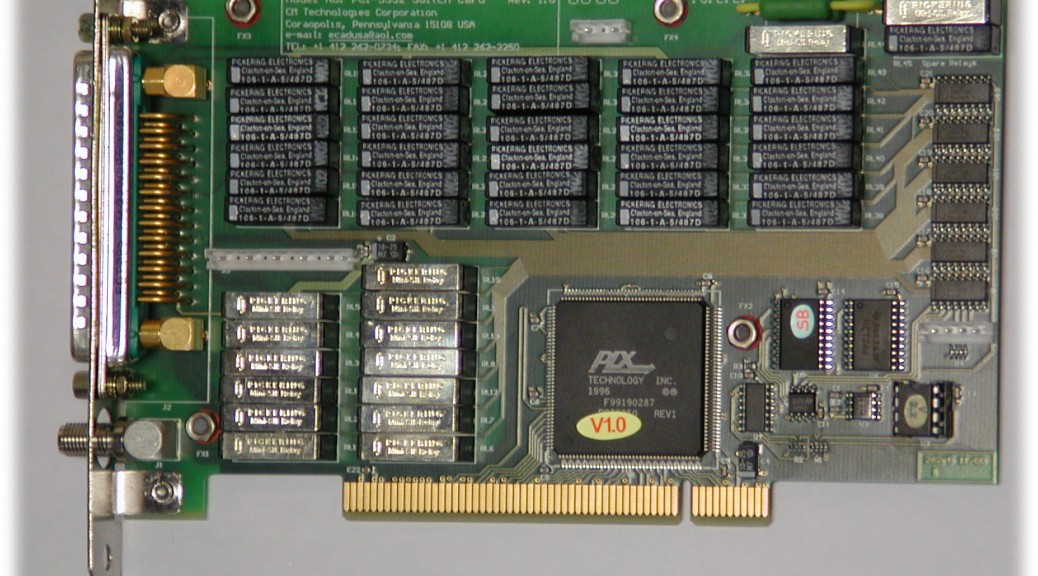 The approach for using the ECAD tester requires that the circuit under test be logically organized as a set of two-wire configurations.  For most circuits, the total number of combinations is manageable so that the time required to move the test lead connections between configurations is not significant.    The test lead connection time does, however,  become more significant as the number of two-wire configurations increases or if the number of similar circuits to be tested becomes large.

END_OF_DOCUMENT_TOKEN_TO_BE_REPLACED 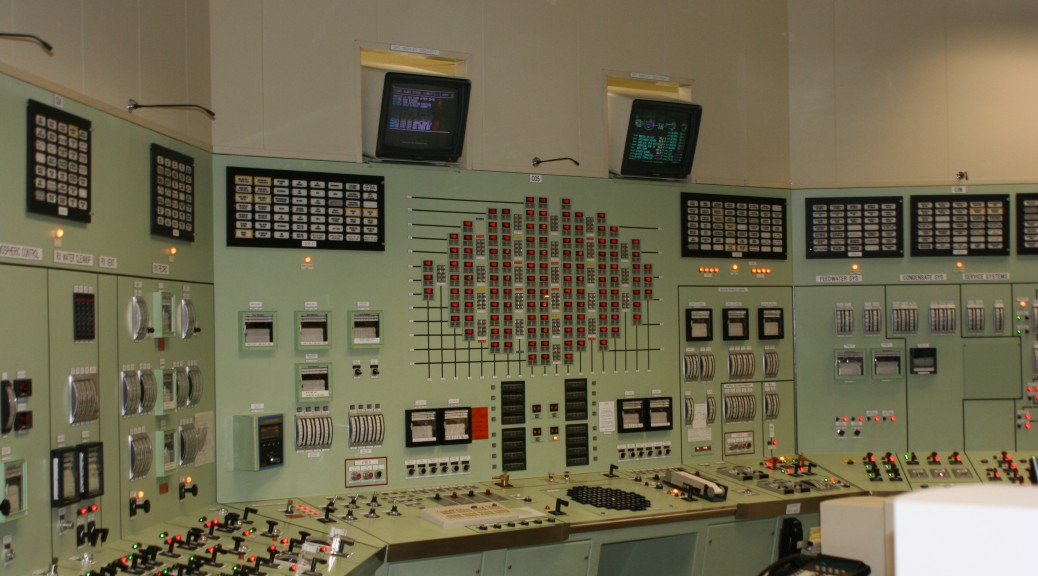 The Nuclear Instrumentation System (NIS)  is one the most important instrumentation and control systems in a nuclear power plant . Operators use the outputs of these circuits to ensure that the reactor is operating safely and within the specified limits in all operating modes.

END_OF_DOCUMENT_TOKEN_TO_BE_REPLACED

We are in the process of implementing a major overhaul of the CM Technologies website (www.ecadusa.com).  As we are making changes, you might encounter some broken links or observe some odd behavior so we apologize in advance.

END_OF_DOCUMENT_TOKEN_TO_BE_REPLACED

An Article in the Pittsburgh Post-Gazette spotlights how CM Technologies’ Time Domain Reflectometers were used in 2008 to diagnose show-stopping sensor wire faults in the Space Shuttle. A CM TDR is now standard equipment aboard the International Space Station.